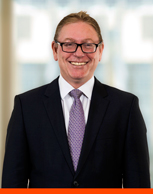 This will be helped by a recovery in world trade, after stagnation in 2019. Some economies, notably the eurozone, will be on the brink of recession but, even there, it will be avoided.

We see the US economic expansion reaching its eleventh anniversary in summer 2020. It will be the longest expansion since records began in 1854^. It will comfortably exceed previous records: the 120-month long expansion (from March 1991 to March 2001) and the 106-month expansion (from February 1961 to December 1969). Yet, one important reason for its long duration is that it has been subdued.

The UK expansion has been even more subdued but has now lasted as long as that in the US. The eurozone and Japanese expansions are positively youthful in comparison (see Figure 1a). 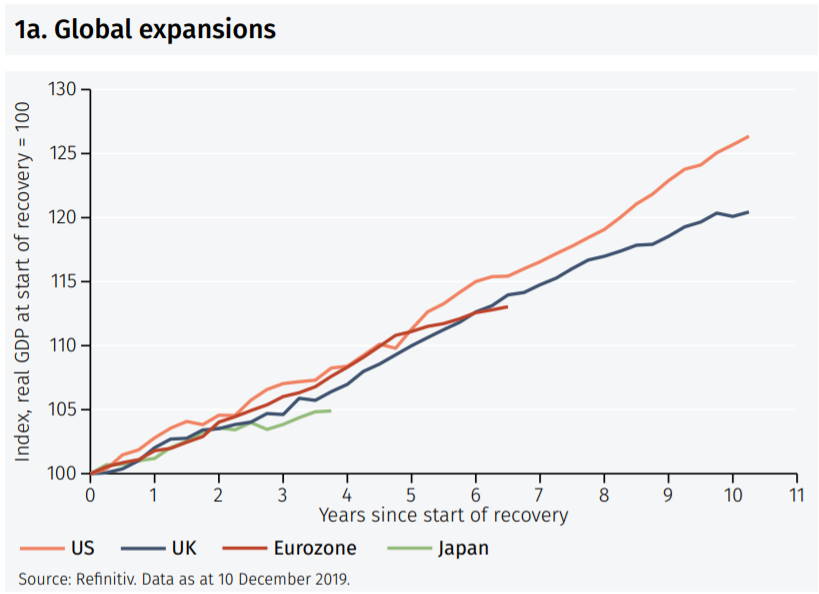 Fears of a US recession were widely cited in 2019. Leading indicators of such a dip, especially the slope of the yield curve, were closely, indeed somewhat obsessively, watched in financial markets. That nervousness will continue, even though we think it is a misplaced worry.

The main reason is that shrinking world trade was one of the main causes of a slowdown in world GDP growth in 2019 (see Figure 1b). That, we think, will rebound as the first phase of a China-US trade deal and other less-well noticed trade deals move ahead. 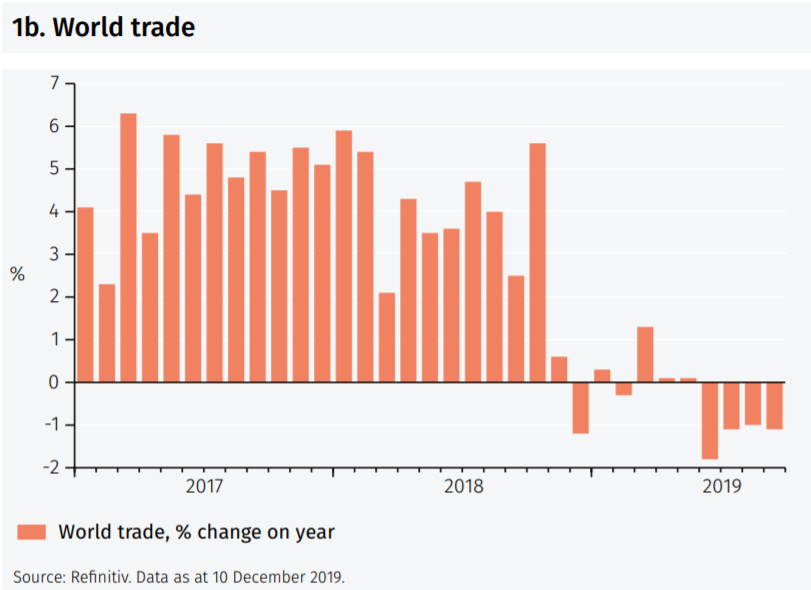 We think that attention will start to shift from US-China relations to trade deals that help the more open economies, especially as the world evolves into regional trading blocs. Furthermore, outside the US, especially in emerging economies, interest rates have come down; and greater fiscal stimulus is being seen in many economies.

*At Purchasing Power Parity exchange rates; that is in broadly line with the IMF’s October 2019 forecast of 3.4%.

Comments 0 show comments hide comments
Learn more
Follow
With a national presence and over $18 billion of assets under advice, Shaw and Partners offers the intimacy of a boutique investment firm, backed by the resources and scale of a major financial group, EFG International.