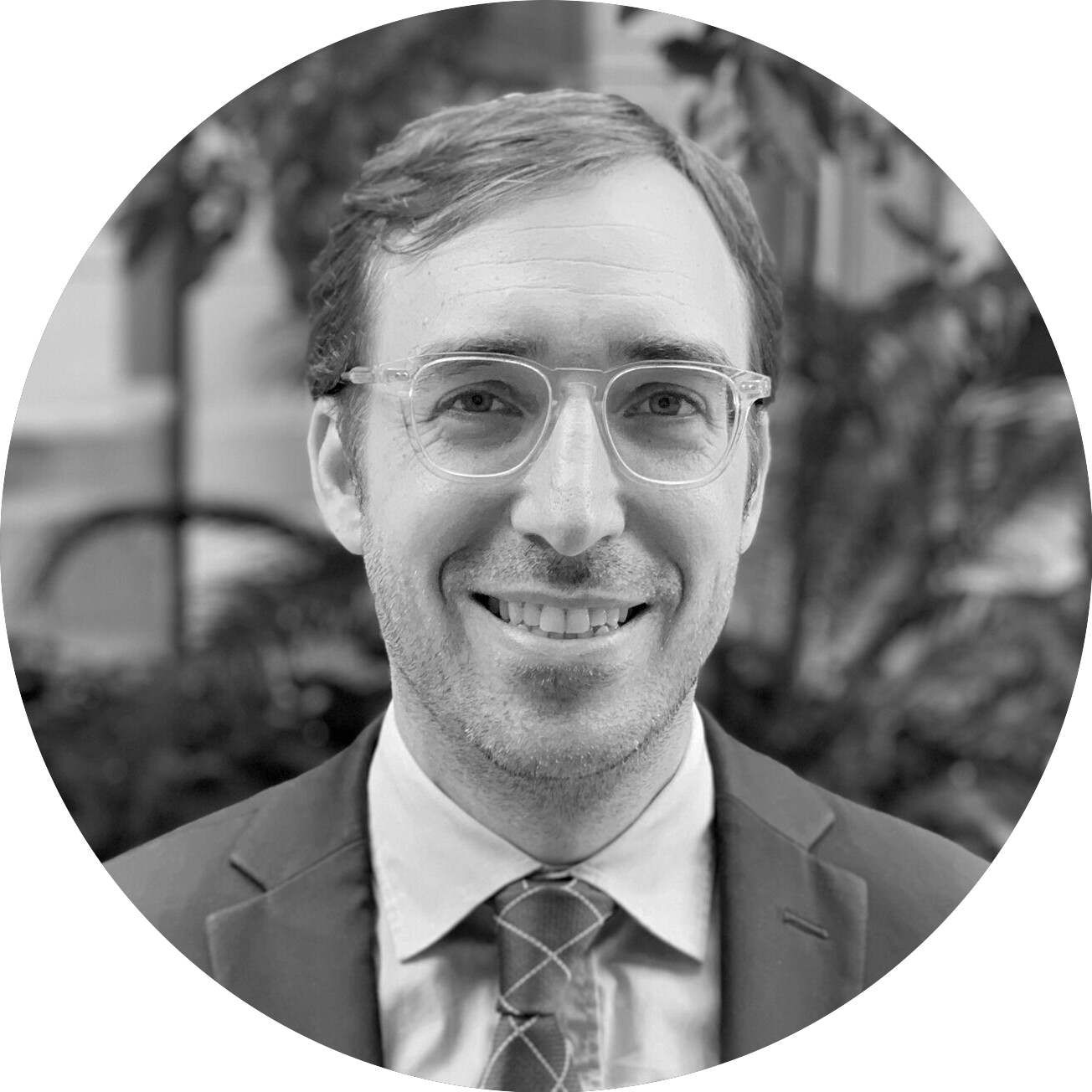 Jonathan Tolub
InvestSense Director
0 9
Eyes and ears on the market: based on our conversations with fund managers and our own analysis, we’d like to share a few relevant observations...

Since the onset of the crisis, major equity markets around the world are down anywhere between -30% and -40% as at Wednesday, March 18th. Europe has been hit the hardest while Japan is in the upper end of that range. Conditions are rendered more difficult by the day-to-day volatility. On two occasions so far, equities staged strong rallies, before faltering again. The VIX (volatility index, a.k.a. the fear index) has surpassed its GFC high of 80. We expect this type of erratic price action to continue.

Australian and global bond indices are down about 2% since the turmoil began. On a few occasions, bond prices even went down in tandem with equities. The performance of Government bonds in the past few days has been the real surprise (-4% to -6%). At first, this was seen to be a technical issue (people selling their most liquid assets to fund less liquid positions). However, there is a thought emerging in markets that this could be due to doubts about the ability of governments to fund the kind of fiscal expansion that seems to be deemed necessary. Needless to say, we are monitoring this very carefully. Investment-grade credit (i.e. the debt of good quality companies) has also been negatively impacted (-8%) but hasn’t fallen off a cliff. High yield debt (i.e. the debt of companies of questionable quality) on the other hand has started to show signs of stress (-15%+), in line with expectations given the losses in equities, but still far from the level of stress reached during the GFC.

In times like these, liquidity tends to be thin, meaning that market participants can’t actually buy or sell enough securities at the observable price levels. As a consequence, large transactions (e.g. a rebalancing from a major industry super fund) make prices rise or fall disproportionately, feeding into the aforementioned volatility.

The good news is that the cure for a lack of liquidity is well known. Central banks can step in and provide markets with a limitless amount of liquidity until the problem is solved. Central banks around the world have initiated this process, and it appears that the provision of market liquidity is for now at least an area where any potential economic damage can be contained. Beyond that, however, the ability of the government to improve the situation in the short term is limited. That’s because they must focus first on fighting the virus’ spread by keeping people away from work and shopping, which greatly reduces economic activity. The market, however, is forward-looking in nature and could bounce as soon as it perceives the worst is behind, potentially even as the number of new cases is still rising.

On Tuesday, March 17th the Australian equity market bounced back 6%, as did the global equity market, only to subside the next day with Europe up about 3% and US 6%. While some relief is always welcome, it’s unlikely that we’ve seen the back of this crisis, and to prove the point, markets fell by roughly the same amounts the following day. At the time of writing on the 19th markets had just opened up by 3% before falling back again but if there is one sliver of short-term hope it is that this week has been volatile but, so far at least, markets seem to be bouncing along an imaginary floor, even if the daily moves remain gut-wrenching.
In this ongoing volatile and illiquid context, it is very difficult to take advantage of the attractive investment opportunities that are starting to appear. Nevertheless, we’ve initiated the analysis process and are compiling “potential buy” lists. Many of the fund managers that we employ are doing the same, and some have even dipped their toes in.