The good, the bad, the ugly … and a plan for all of that 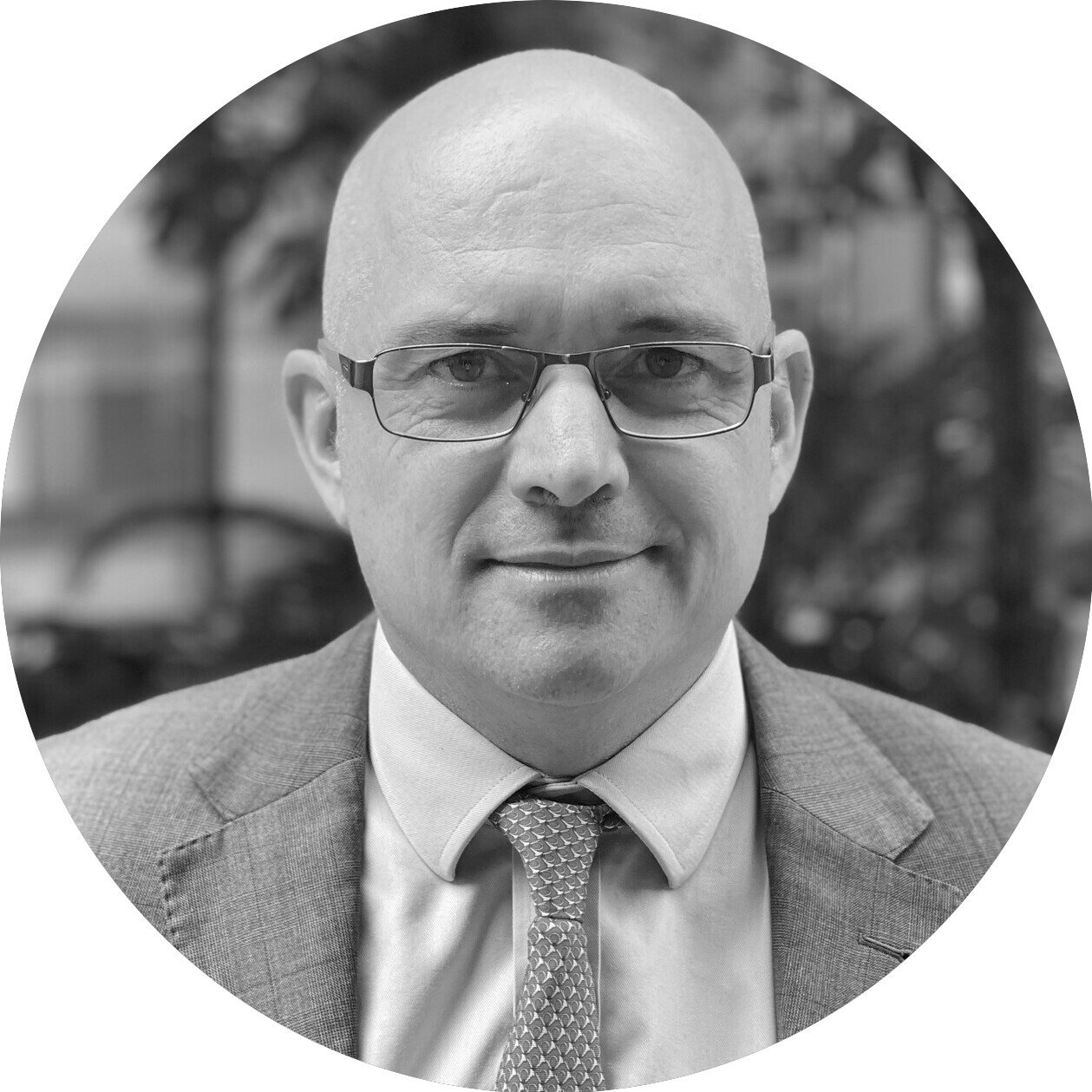 Jonathan Ramsay
InvestSense Director
0 10
Markets, as you know, are like being in a noisy, dangerous club where everyone is mostly having a ball … with the always present possibility of a riot breaking out.
For now, though, there are lots of people and groups having very different experiences around the room. Later in the night, you’re never quite sure if the party is just getting raucous or someone just got knifed and there is a stampede on.
You, personally, are either inebriated by recent success or depressed by some financial trips and client conversations that went wrong.
If only you could look down from the high rollers’ balcony and get some perspective on the whole thing. This piece attempts to do that as succinctly as possible.

The good (or the not so bad)

Our valuation dashboard is the elevator to that balcony. Through this, we’re able to estimate the expected long-term returns of a variety of asset classes against their potential loss during a one-in-20-year significant event.
From that vantage point, with a ten-year horizon, we think it’s going to be very difficult to make money from bonds, and equity holders will do OK. However, we can see the odd fight breaking out and we are inclined to be wary of the Americans, who’ve had a great party but are becoming increasingly volatile (US equities has been one of the most statistically volatile markets over the past year).
The US is, not coincidentally, the most expensive market and the one that we expect to finish the night in the worst shape. When all is said and done, we think that the discrete peddling of debt-funded buybacks will be seen as the party accelerant. More on that later.
Meanwhile, normally volatile emerging markets seemed punch-drunk but, having had a bit of a rest, we think they’ll surprise everyone with their resilience as a growing middle class grinds its way out of poverty, helped by politics that looks increasingly moderate by Western standards (see below, under Ugly). And they’re relatively cheap.
Europe is broke, but at least its problems are out in the open. Japan seems to have got through its mid-life crisis and is quietly getting on with life.
What’s the plan? Short-term we think that gold might benefit from some of the chaos, but further out the real gains will come from remaining a little more sober than others.
That doesn’t necessarily mean missing the rest of the party, as it may go on for a while. Rather, we want to be in good enough shape the next morning to pick up some of the bargains that might be on offer.
Specifically, that means not going entirely defensive and suffering from FOMO if the party kicks on, it just means holding a little more cash so that we feel we can spend it later, when opportunities present themselves.
We observe that go-go growth stocks and respectable quality stocks have been partying the hardest and may take a while to recover, especially in the eyes of the public. Boring value and deep value have been unloved and have been on the sidelines. We think they’ll be in better shape tomorrow.

The bad and the ugly?

Over the next few weeks, we will have a closer look at the short-term bad catalyst (imminent recession fears/ the trade war) and the increasingly ugly political backdrop which it’s starting to have more medium/long term implications.
This week, as part of a series designed to equip you with sensible narrative in confused times, we will also examine the following related issues that we think contribute to this overall picture: